The Sportsmanship Award Winner for 2009 is Claire Kenney.  Congratulations Claire.

The 2009 Washington State Tournament 2009 Washington State Shuffleboard Tournament should have been held in Kelso, but the facility necessary to complete the tournament is under construction and unable to be completed by the tournament date.  Therefore, the tournament was switched to Frankie’s Sports Pub in Olympia.  I am sure there are some players who were totally against this move, but necessity is the mother of invention.  Besides, Frankie’s is the most centrally located shuffleboard place in the state and Frank & Cheri Schnarrs are great sponsors.  I have even heard it said that all state tournaments should be held at Frankie’s merely because of its location.  Of course, the Washington State Committee does not agree with this line of thought.  If fact, the 2010 State Tournament will be held in Kelso.
This should be good news to Ken Simmons.  Ken is from Kelso and won his second straight Washington State Pro Singles Title, neither of which were on his home boards.  One can’t help to believe that Ken is in a good position for a threepete in 2010.  Second place went to Jeff Mercer from Port Orchard.  The Division II Singles Champion is Gary DuPont.  Carolyn Floyd and Bill Renskers shared second place because of the round robin format, both are from Tacoma.

The champions and runner-ups from 2008 Pro Doubles switch places.  Joe Paszkowski and Mario Briones are the 2009 Pro Doubles Champions.  Vern Gonzales & Mel Hohn are the runner-up.  Third place went to Mike Strayer and Jeanette Hohn.  Due to the low turn out for the Division II Doubles the two divisions were combined and Gary DuPont and Ryan Strayer will remain State Division II Doubles Champions (no pictures and no new coats).

On a sadder note Don Mitchell known to all of us simply as Mitch passed away on Sept. 29.  A memorial to celebrate Mitch’s life was held at the State Tournament.  It was a wonderful event where family and friends gathered to remember a man so full of life, a friend so full passion, and a champion always ready for the next challenge.

The Sportsmanship Award Winner for 2009 is Claire Kenney.  Congratulations Claire 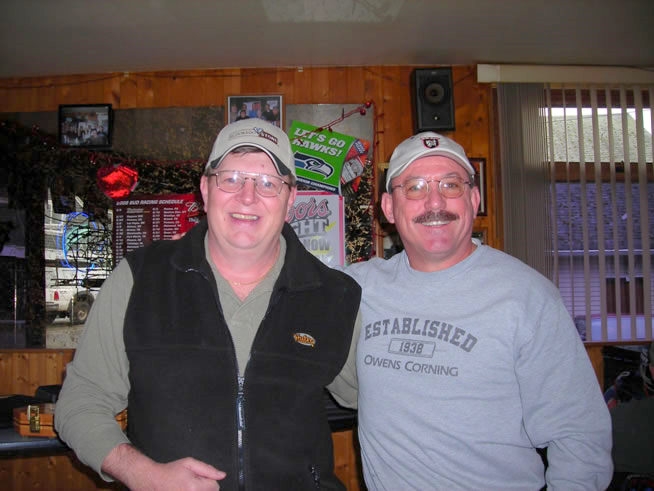 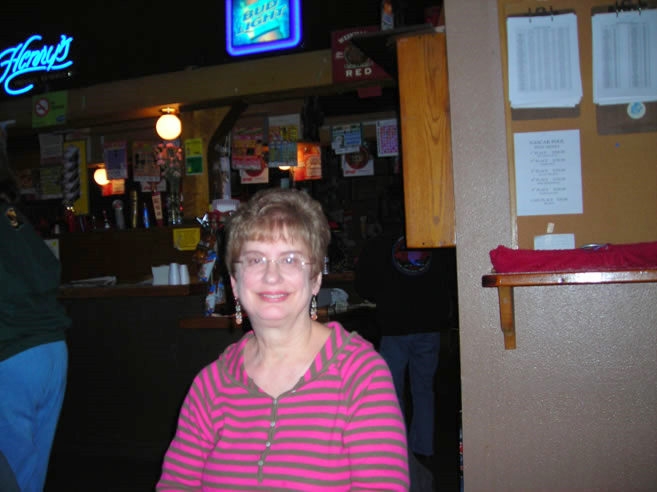 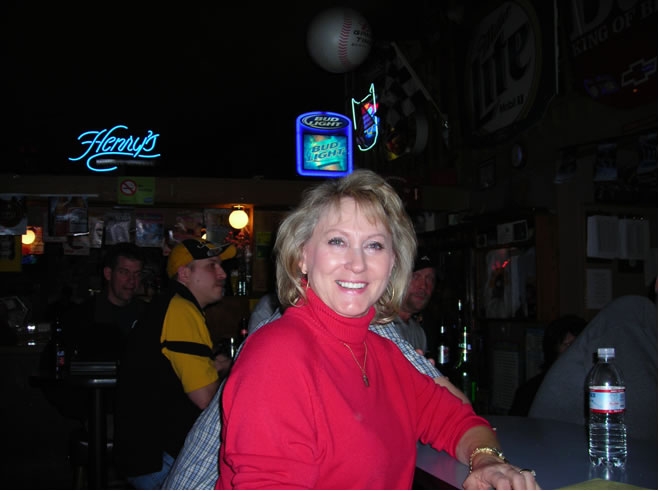 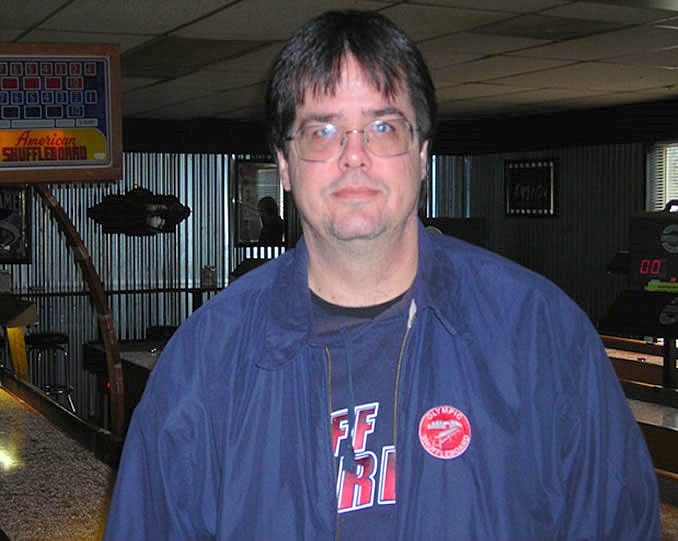 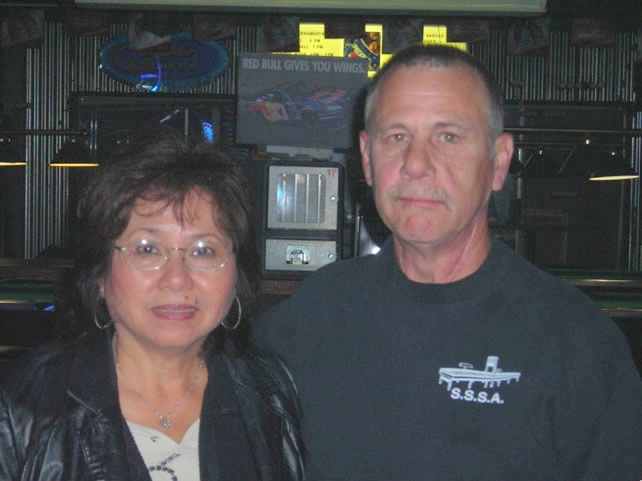 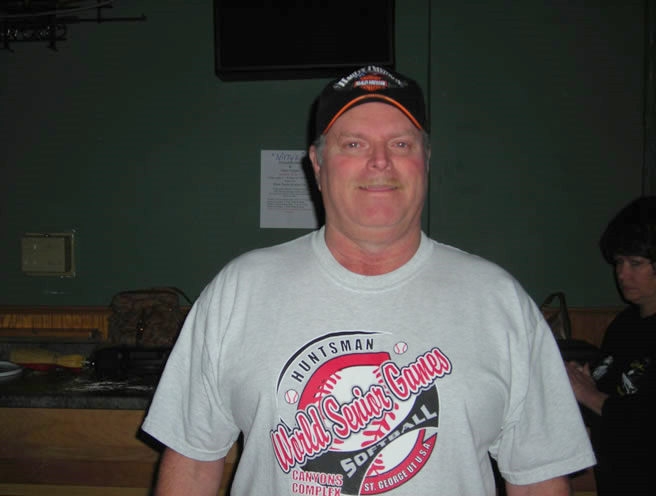 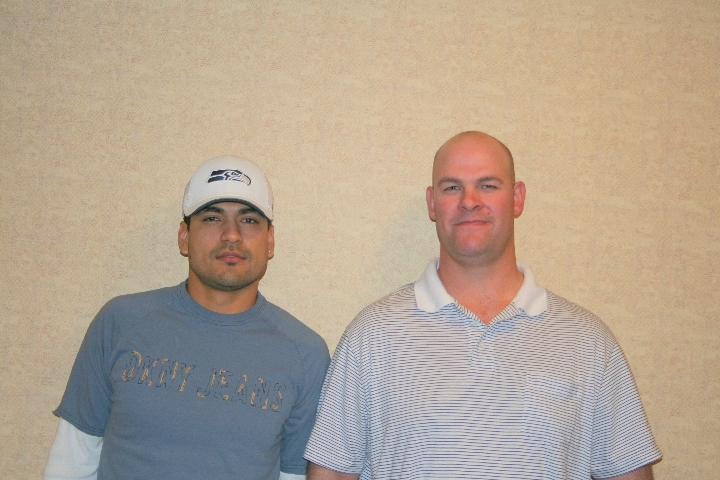 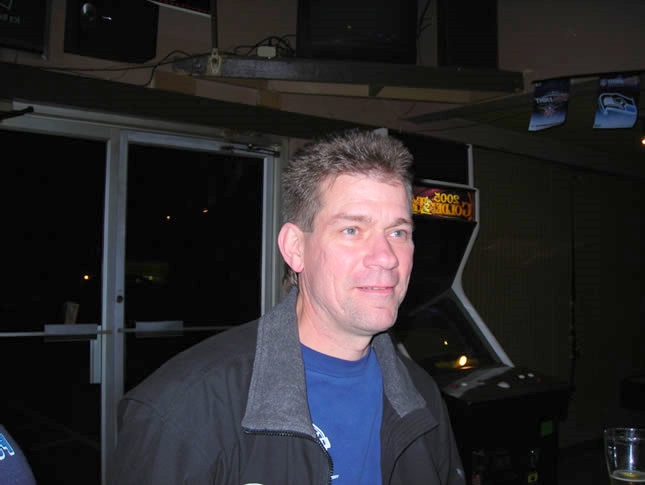 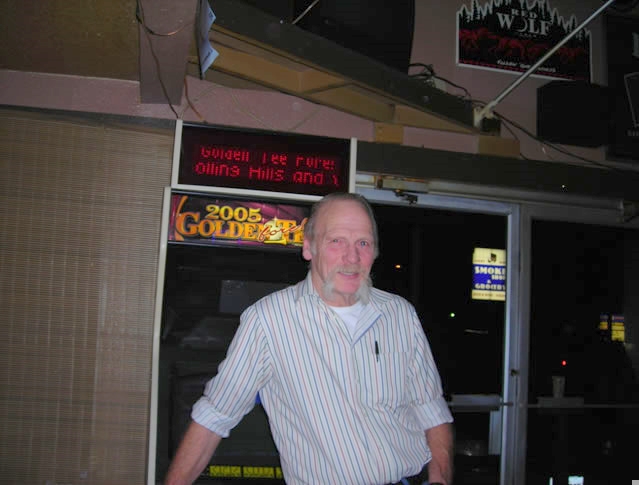 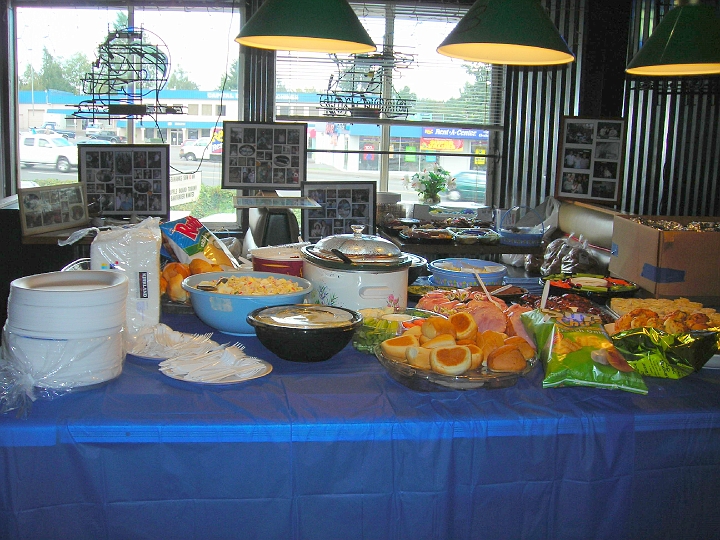 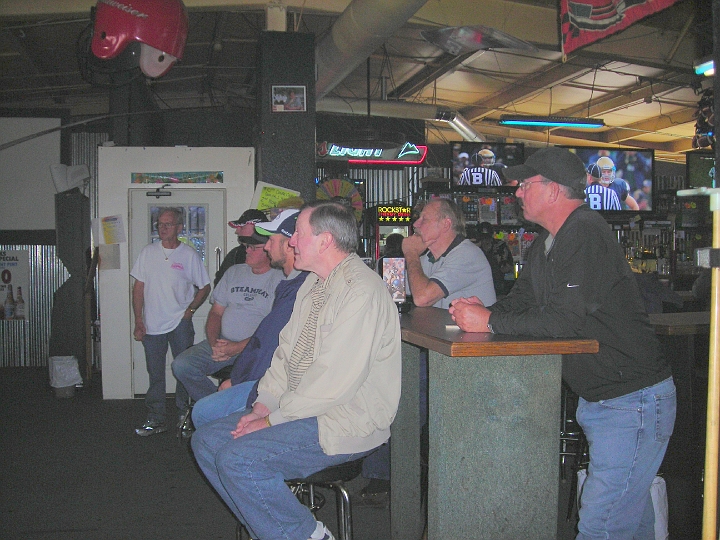 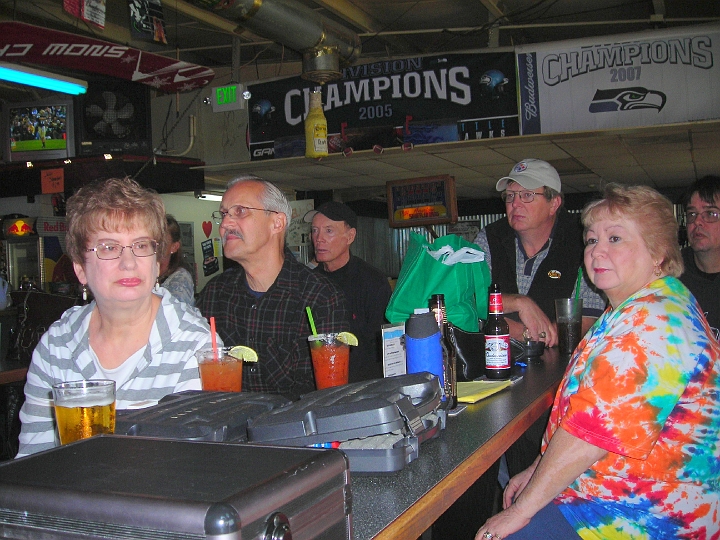 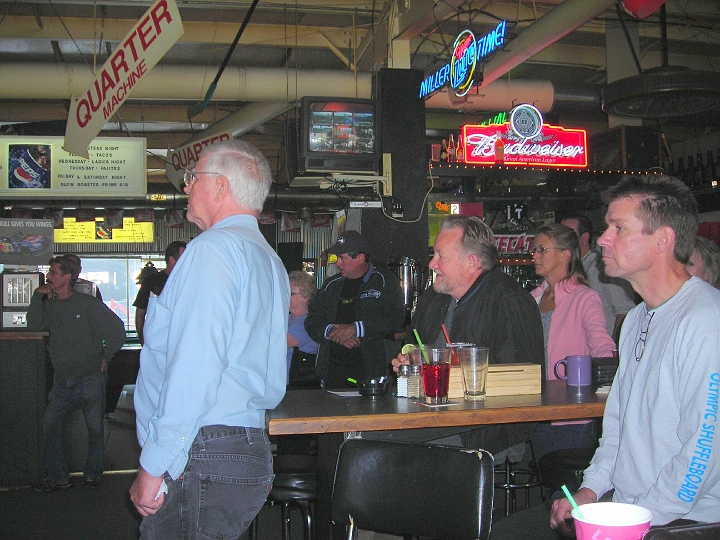 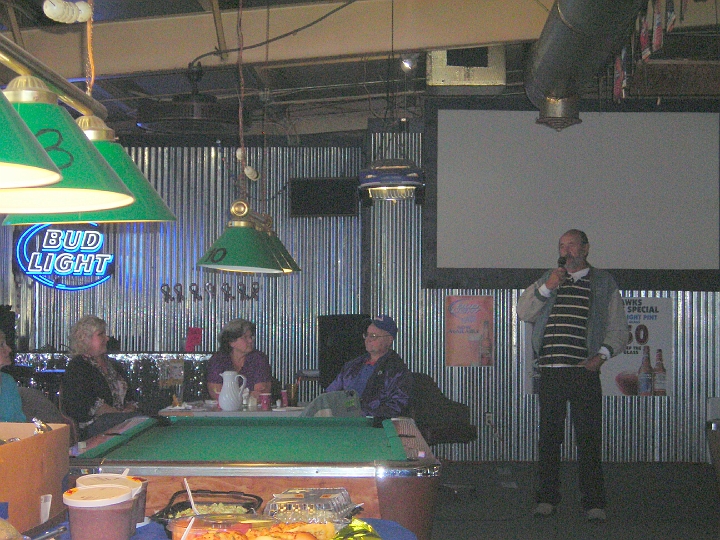