Our last tournament was fun for all.  Although small we had a house full of serious and dedicated Shuffleboard Players. The Friday night draw was over at eleven p.m. and was split between Darrol Nelson, Norm McVeigh and Clark & Claire Kenney.

Our doubles got started at 2:00 pm Saturday, with most games going the three games in the winners.  Although Darrol and partner Justin Kasa were put in the losers bracket, they came back to win.  With Clark Kenney and Carl Rousch taking 2nd.  Clark and Carl were last years winners. Over a twenty year span Darrol has won our doubles eleven times with seven different partners.  In the singles, Darrol won it eight out of ten times.

Thanks to all of the people who had come over the last twenty years to our place.  We’ve enjoyed there company.  And special thanks to our supporters.  We will probably see everybody again, in the near future.

In case I failed to mention to you we have officially retired as of August 2nd, which was our last day.  We are going to take a short trip and than settle into retirement (happily). 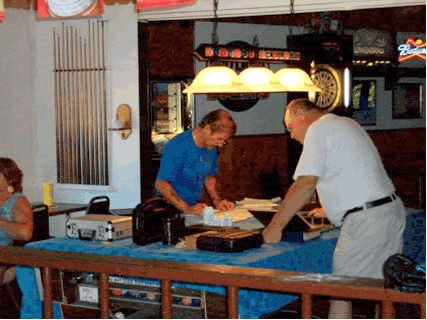 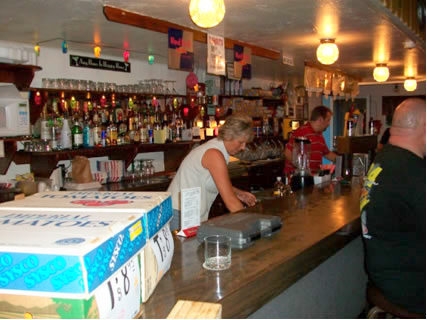 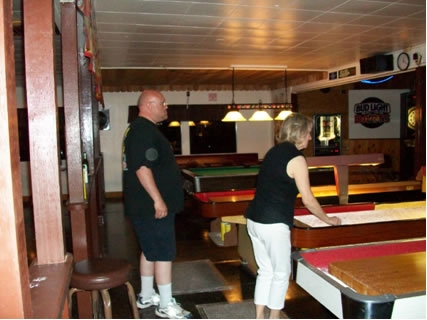 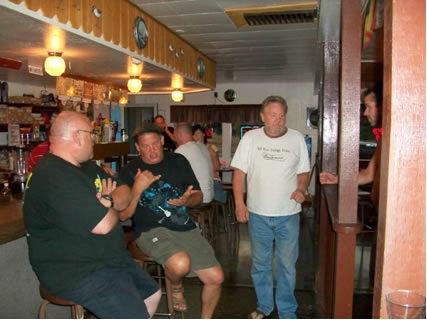 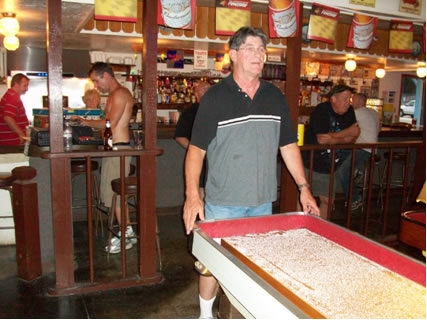 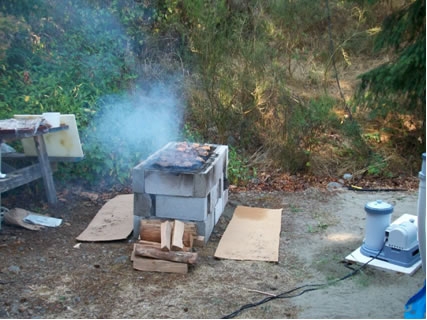 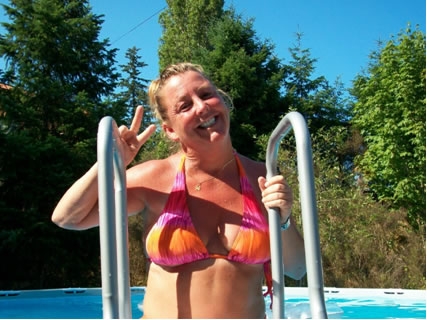 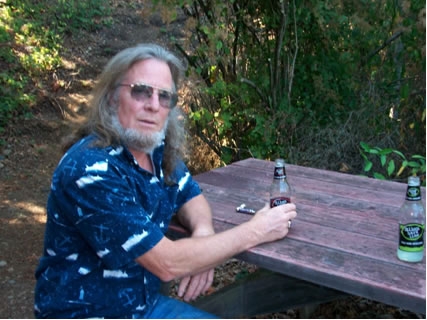 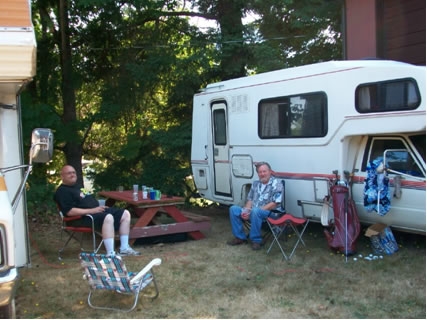 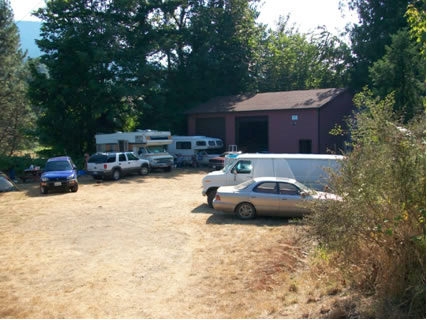 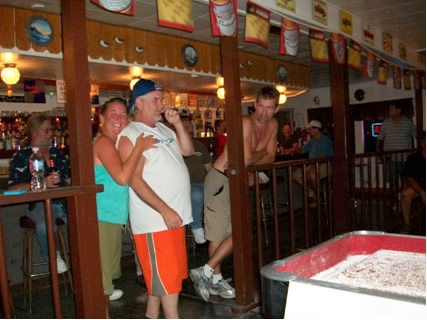 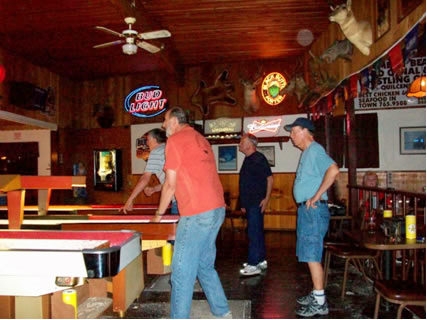 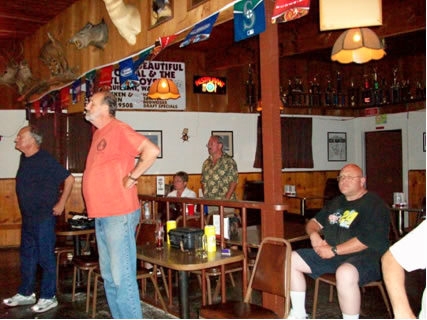 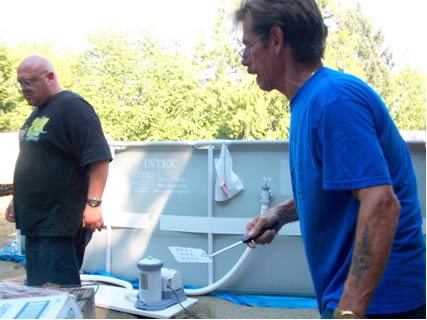 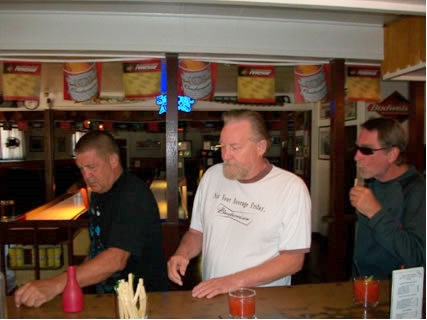 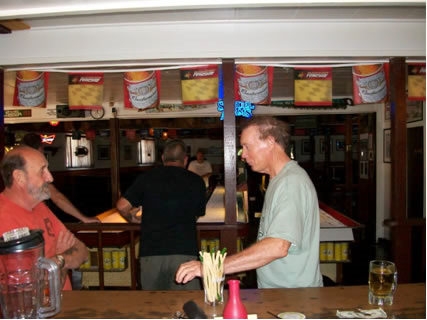 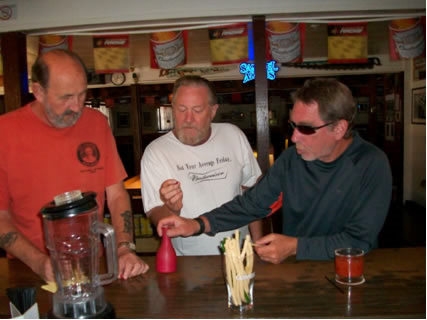 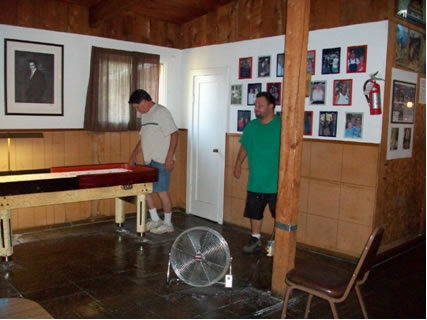